Those who have long enjoyed such privileges as we enjoy forget in time that men have died to win them. ~ Franklin D. Roosevelt

Phase I of the Company F Memorial

In 2006, a group of Medina Veterans, their family members and representatives from the Medina Sandstone Society embarked on a project to provide a permanent tribute to the 550 soldiers from Orleans County and the surrounding area who joined Company F. These men enlisted and trained at the Medina Armory for conflicts from 1898 to 1945 including the Spanish-American War, Mexican-American, World War I and World War II, as well as Company C from 1947-77.

On October 14, 2008, after two years of planning, fundraising and building Phase I, the Company F Memorial was dedicated to those soldiers at an emotional ceremony featuring surviving WWII Veterans as well as their families and local dignitaries. View images from the ceremony and the following video.

In January of 2017, A sculptor was commissioned to create an historically accurate pre-WWII soldier statue to be mounted on top of the existing Company F monument at the Medina Armory, currently the YMCA. The life-sized statue will provide a meaningful depiction of those deployed men whose names are engraved on the monument plaques as well as be a tribute to all veterans. On April 17, 2019, the statue was installed atop the sandstone monument. Read more about it’s installation>>>

Follow our posts documenting the process of creating the statue. Read more>>>

Phase III of the Memorial

The final phase of the Company F Memorial project is almost complete. It includes:

The installation is scheduled for the Spring of 2019 with a final dedication some time in the Summer of 2019. Funding for this final phase is from contributions received in memory of it’s creator, Bill Menz.

We thank you in advance for supporting this most important piece of local history and honoring those who made sacrifices for our freedom. God Bless America! 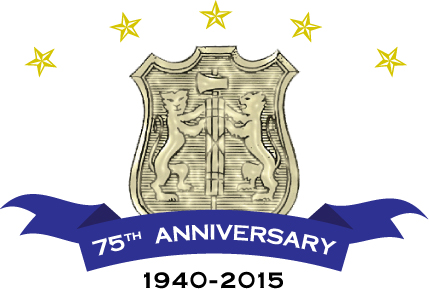